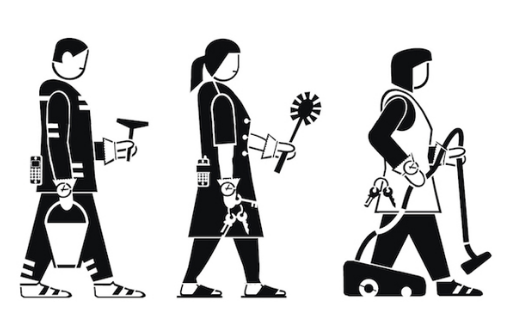 “It is not the strongest of the species that survives nor the most intelligent but the one most responsive to change.” ~Charles Darwin

Knowledge is collected in the form of a testable hypothesis. Evolution is a purely scientific concept supported by different scientific arguments. The theory of evolution states that change is the fundamental element of this universe.

The analytical and critical approach of humans gave birth to research. With the help of research, humanity has tried to find answers to different questions related to their origin.

What is modern evolution anyway?

Darwin’s concept of evolution has become old. Charles’s development was about genes, while the modern concept of development has changed over time. It has developed a new form of science that is data. It supports and guides the extraction of information from evidence.

Data science requires programming, mathematics, and statistics to extract the right and meaningful information for complex figures. It is the data that is running the world and guarantees it. There is no reason to deny that we as humans are still developing.

For instance, the concept of deep learning is like the natural process of an organism adapting to a new environment. The human mind, research, and teamwork have made humans learn data science, maybe making human intelligence no match.

With every passing day, the mode of thinking is evolving and seems affected by Darwin’s evolution theory. And this quiet evolution will be the basis of adaptation to an ever-changing climate.

Are you complaining or changing;
Michael T. Thomas
#TheGreenPreneur