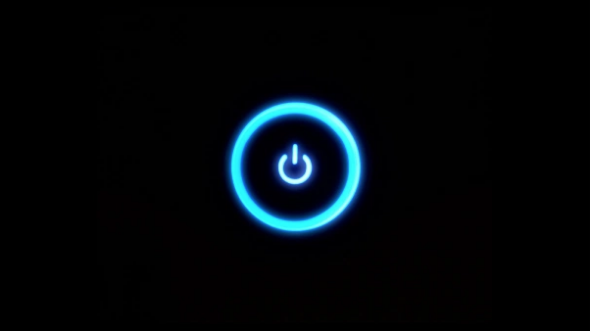 Renewable is our future!

In the fight against the climate crisis, the renewable energy revolution is booming. Renewable energy is also called green or clean energy. It comes from sources that naturally replenish. In contrast, nonrenewable or dirty energy refers to the energy that comes from oil, coal, and gas. These resources are limited and take a long time to replenish. Renewable energy promises a clean energy future. It has the power to tackle issues like global warming, air pollution, and water acidity. Thankfully, green energy is getting attention as a more popular and affordable option.

Another term that has gained popularity within the last decade is energy efficiency. It means using less energy to perform the same task and this is done by reducing energy waste. There are numerous benefits including lower greenhouse gas emissions, lower costs, and fewer energy imports. We can meet our same power objectives using renewable energy technologies like Solar and Wind versus dirty coal. But comparatively, improving energy efficiency is a cheaper and quick win for reducing our current fossil fuel usage.

Conserve for the generations to come. But, HOW?

Switch on the Sun

Solar energy has been harnessed for thousands of years growing crops, heating, and drying foods. It is the most abundant natural energy resource on planet earth. Many believe that if taken full advantage of, the sunlight beaming on the earth for one hour could meet the world’s energy demands for an entire year! Imagine that!

When you pick wind, everybody wins

Wind energy is the cheapest form of energy. Just like solar energy, wind power has been used for thousands of years. Now, it accounts for more than 6% of the U.S. power generation. It has been reported that only one wind turbine can generate electricity to power 1,400 homes. With the ability to increase its use to 22 folds around the world in only a few years.

Go with the flow, use Hydropower

In the United States, hydropower is the largest renewable energy source for the production of electricity. Although, it’s been predicted that wind energy will soon take over the lead in this sector. Other than within the United States, China, Russia, Canada, and Brazil are also leading the way using hydropower.

Reduction in carbon emissions, prevention of environmental harm, and more local job opportunities are just a few of the benefits green energy investment will provide. Remember when you buy renewable energy, you are helping bring that future I spoke of closer sooner than later. Do the Earth some good, save some power!