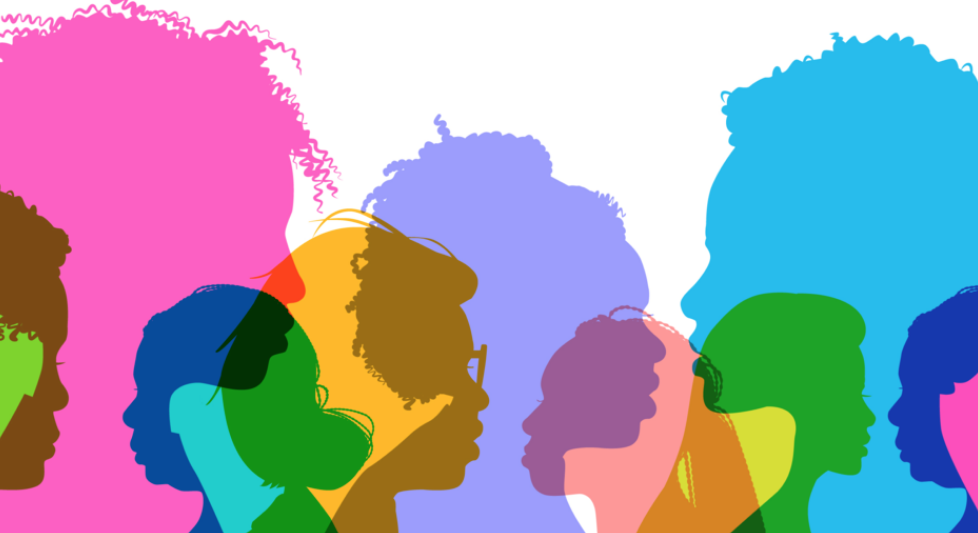 “If we do not take climate action, the collapse of our civilizations and extinction of the world is on the horizon.” ~David Attenborough

Humans must face new challenges for survival because of changes in the environment. This change’s apparent effects are frequent and intense droughts, rising sea levels, tsunamis, melting glaciers, and warming oceans. Each change in the climate affects humans and animals differently. For instance, the USA’s wildfires happened mainly because of the heat waves. Last year the California wildfire destroyed more than 10,000 structures, costing more than 12 billion dollars. This wildfire on different species cannot be measured accurately, which also contributed to air pollution.

What exactly can be done to avoid the worst impacts of climate change?

To protect our planet and reduce the impact of climate change, we need a commitment to achieve climate action goals set by the United Nations. Adaptation includes taking appropriate actions to prevent or minimize the damage they might cause. It has been proven that if planned well, early

adaptation actions save money and lives later. Some of the standard adaptation measures include efficient use of scarce water resources, changing building styles to extreme weather conditions, building flood defense, and developing crops tolerant to drought. On the other hand, mitigation is reducing the future change in the climate. It can either reduce greenhouse gas sources or increase the sinks that store those gases, such as the oceans and trees. The ultimate goal of mitigation measures is avoiding human interference with the climate system. Climate change is a global issue.