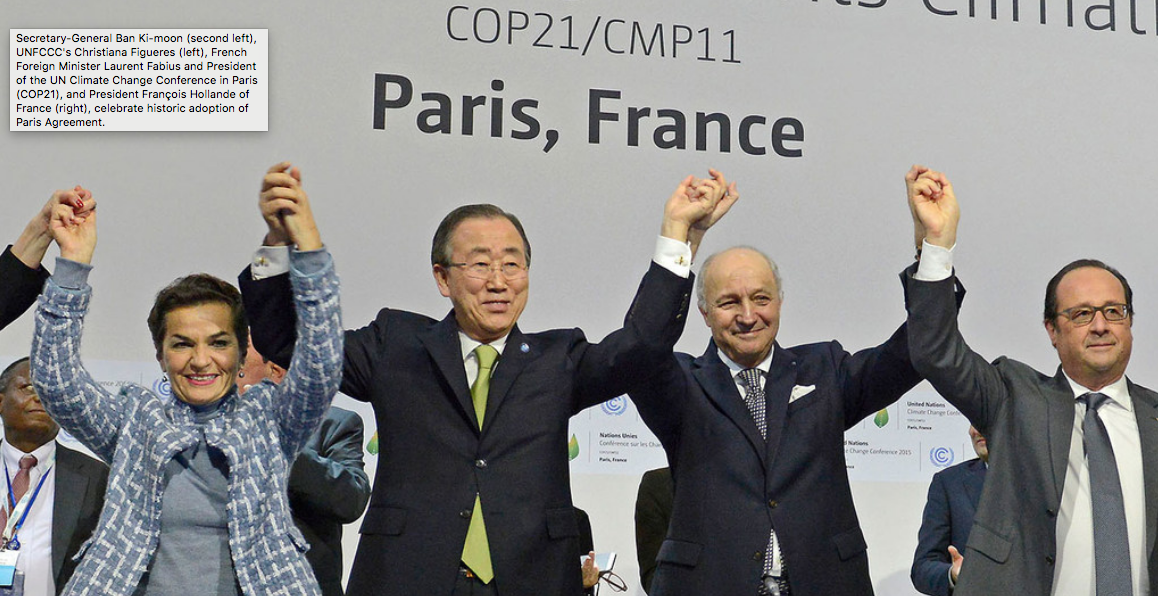 Global Warming is our canary in the coal mine..

Have you ever wondered how much CO2 the average American produces? You might be shocked to know that the average CO2 emissions per year by an American was 20 metric tons, as compared to the world average of 4 tons. To find out your carbon footprint, click here

The chart below shows the percentage of contributions to the carbon dioxide emissions from nonrenewable sources as per the report published by the International Energy Agency.

But surprisingly, the United States announced withdrawal from the Paris Agreement

in 2017, only after two years of commitment. The Paris Agreement is considered a landmark in global climate action. It is an international treaty that legally binds countries to achieve the goal to limit global warming to 1.5 degrees celsius, as compared to the pre-industrial levels. This requires economic and social transformations. This agreement provided a framework for social, financial, and technical support to countries in need.

President Barack Obama had a vision of “A world that is safer and more secure, more prosperous, and more free.” This was when he announced that the United States is committed to the Paris Climate Agreement for the fight against climate change. But, to everyone’s surprise, President Donald Trump announced his intent to withdraw the US from the Paris Agreement in 2017. Thousands of leaders stepped forward in the support of initiatives like America’s Pledge, the United States Climate Alliance, We Are Still In, and the American Cities Climate Challenge as a response to Trump’s announcement.

Why even consider the option for withdrawal?

There’s misinformation that complying with the Paris Agreement will hurt the US economy. And this is what Trump mentioned in his address as the reason for his intention. In fact, the research makes it clear that the statistics provided were exaggerated and ignored. The health and economic loss caused by climate change itself is projected to cause a loss of $6 trillion dollars if the United States fails to meet its climate goals in the coming years.