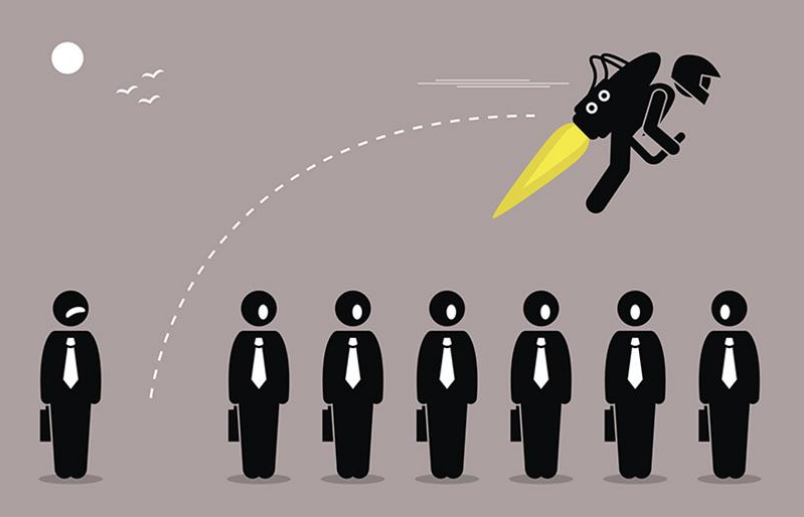 “Think of business as a good game. Lots of competition and minimum of rules. You keep score with money.” ~Bill Gates

Businesses encourage innovation and help the market to grow. Lack of competition induces laziness in the market. It also plays a vital role in hiring a new team and helps in the development of an efficient team. The competitive environment only allows the best firms to win the business contract. Sometimes, the lack of competition gives birth to monopoly. Monopolies affect free trade. The adverse effects of trust are the decline in product quality, inflation, price-fixing, and innovation loss. In the 1890s, the US oil refineries were owned by John D. Rockefeller. This advantage allowed him to control the oil prices. That is why he bullied the transportation companies into charging him a lower price for the oil’s transportation.

How can innovation help small firms to overcome the monopoly?Innovation is considered a natural creation of the free market. Schumpeter used the term “creative destruction,” which means that small and innovative startups will soon overcome the big anti-competitive business firms. But the modern and highly monopolized economies “do not” believe this theory. The dominant companies have not been investing their profits in their research and development departments to overcome their new competitors. A classic example of this is WhatsApp. Facebook bought it when the company felt that it had become popular and a competitive force. This example proved wrong the concept of the “creative destruction” given by

libertarians. But still, there have been some other examples where small innovative businesses competed with the big giant and compelled them to change their policy, or it became a successful venture.